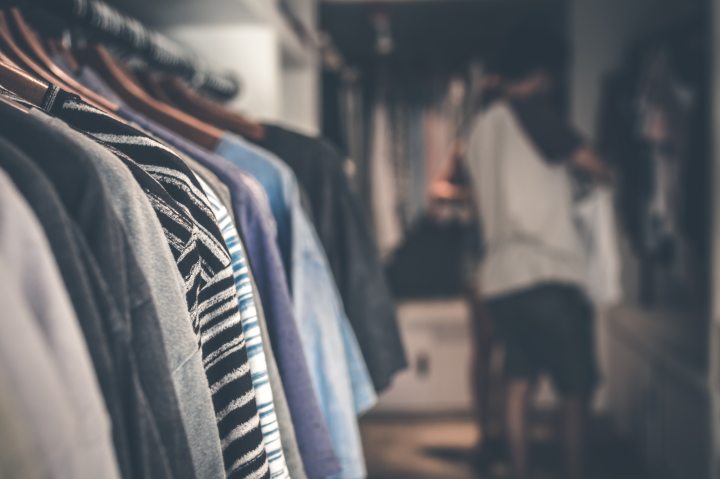 When it comes to clothing a lot of people ask themselves

First off I’m not an expert on this topic, but this is what I’ve learned throughout the years.

First, let us have a glimpse at

Lately we had a discussion in a Christian group chat about clothing. The question was

“What do you guys think about saucy clothing? What is too much for you and what is too short?”

– A really good question if you ask me. A question, which, in my opinion, every christian – male and female – should ask him-/herself sooner or later.

Now as you can imagine a lot of people responded different things:

– “pants and dresses shouldn’t be too short but knee-length”

Now some of you guys might ask yourselves: Why would woman need to cover up or even show too much of their body?

God made us female and gave us the female body and instead of covering it up we should celebrate it and embrace it in a God-honoring way.

Now, some churches misunderstood those things and say “it’s because men should not fall because of the woman” although this is not the truth. This is not what God said about it.

No woman should ever cover herself up because of her being “seductive” for the opposite sex!Man are and should be able to control themselves.

Jesus was surrounded by many, many woman – even prostitutes – and yet he never ever became lustful.

And yes, Jesus is not a ‘normal human being’ like we are, but when He was on earth he came as a man, he was a person with flesh and blood and he was exposed to the same temptations we are exposed to.

So, the next question would be:

Does this mean I can wear whatever I want?

Well, you can, but not everything you can do is good.

I totally believe that God truly looks at our hearts and not at how we dress ourselves, the Bible also doesn’t tell us what may be good for us when it comes to clothing and what not, but yet in John 15:19 the Bible tells us that

“If you belonged to the world, it would love you as its own. As it is, you do not belong to the world, but I have chosen you out of the world. That is why the world hates you.”
John 15:19 NIV

We are different in every single aspect, either if it’s our values and norms, our lifestyle, our way of thinking/speaking/behaving….and even in our clothing.

We were meant to stand out and not to fit in.

He intended a difference between his followers and the people of the world. I’d even say he defined us that way. Meaning not everything the world does, doesn’t have to be good. Not every trend is good.

The first Bible people will see is you! How you behave, how you speak… And how you clothe yourself!

Now of course the Bible doesn’t specifically tell us which clothing is good and which one is not, but I believe the more we study His word and the more we spend time with Him the more we get to know what is better for us and what might not be good. But we need to be sure about what we wear whether it’s God-honoring or not, because Romans 14:22 tells us that

So whatever you believe about these things keep between yourself and God. Blessed is the one who does not condemn himself by what he approves.
Romans 14:22 NIV

I personally believe that the Holy Spirit will guide and help us decide which way of clothing may be better for us and which not, but here’s

Ways how to choose what (not) to wear

Well, besides if the Holy Spirit who is guiding us, i simply go after the “WWJW-Principle” (aka the “What would Jesus wear-Principle – it’s good right, I knowwwww).

I simply imagine whether or not Jesus would wear certain things if he was a girl or a man – well, in my case just a girl… This technique is really good in my opinion – not just because I came up with it (hopefully no one else had the same idea before me) – but also and mostly because we know that Jesus would just wear clothes that honor God and clothes that assort with what He was preaching, meaning with the word of God.

Another way to do it is to imagine you were with Jesus. Right now. Would you be comfortable in wearing creating clothes if you were around him?

Ask yourself whether there is a difference between the way non-christian dress and the way you dress.

If the answer is yes then you might rethink whether the way you clothe yourself is truly God honoring. 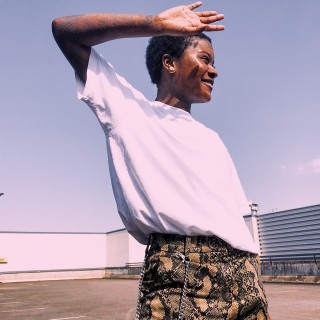